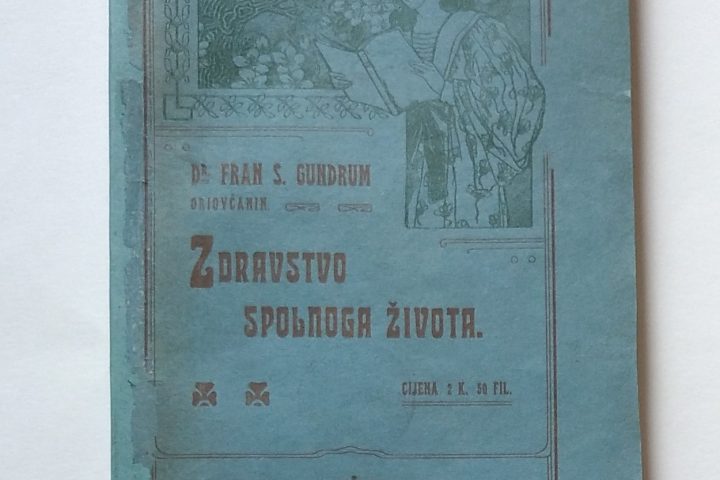 Thanks to the support of the Ministry of Culture of the Republic of Croatia, the first four books for the permanent exhibition of the Museum have been restored this year. Conservation and restoration works were carried out in Knjigovežnica – a trade for services in Zagreb by restorers for books and paper materials Mario Kauzlarić and Jasna Dulić Tadić.

These are the following books:
Ivan Dežman, RĚČNIK LĚČNIČKOGA NAZIVLJA, Zagreb, 1868, 142 pages, 24 x 16 cm, OPMZ HAZU Library, inv. no. 4056
Ivan Dežman, Croatian physician, lexicographer and writer (Rijeka, 6 May 1841 – Zagreb, 24 October 1873). He completed his medical studies in Vienna in 1864. In Zagreb he was a medical doctor and a city physicist, a member of parliament, and at the same time worked in the literature of the Šenoa circle. God. 1871/72. he was the editor-in-chief of teh journal Vienac. He compiled the first Croatian medical dictionary (1868), using language advice and the manuscript of F. Kurelac. He also published scientific and educational articles (Vienac, 1869-73). He founded the Society for Popular Scientific Lectures (1869), in which he gave lectures on hygiene (collected in the book Man towards Health and Beauty, 1872).
Antun Lobmayer, ČOVJEK I NJEGOVO ZDRAVLJE, Zagreb, 1898, 190 pages, 19.6 x 13.5 cm, OPMZ HAZU Library, inv. no. 698
Antun Lobmayer, Croatian physician (Ruma, August 12, 1844 – Zagreb, March 21, 1906). He completed his medical studies in Vienna in 1869, where he was an assistant to the famous surgeon Theodor Billroth, specializing in obstetrics. God. 1872-77. he worked in Osijek, and then until 1905 he was the director of the newly established National Maternity Hospital and a professor at the University of Midwifery in Zagreb. In Osijek he was one of the founders and editor-in-chief of the first Croatian medical journal Glasnik Društva slavonskih liječnika (1877), and in Zagreb Liječnički vjesnik (1885–97). From 1887 he was an assistant professor of forensic medicine and health legislation at the University of Zagreb. He distinguished himself as one of our most prolific health educators who published hundreds of articles on hygiene, infectious diseases, raising children and first aid, a textbook for midwives and about 30 books, the most popular of which were The Family Doctor and Man and His Health.
Fran Gundrum, ZDRAVSTVO SPOLNOGA ŽIVOTA, Zagreb, 1905, 175 pages, [10] sheets with boards, [3] pages, 21 x 14 cm, OPMZ HAZU Library, inv. no. 853 (with the author’s own dedication to Dr. Milivoje Dežman)
Fran Gundrum-Oriovčanin, Croatian physician and cultural worker (Oriovac, October 9, 1856 – Križevci, July 24, 1919). He worked as a city physicist in Brod na Savi, then in various places in Bulgaria, and from 1894 until the end of his life as a city physicist and director of the hospital in Križevci and assistant professor of hygiene at the local College of Economics. He distinguished himself as a health educator and popularizer of medicine, a promoter of a hygienic way of life and as a fighter against alcoholism and smoking; a prolific medical writer. He was the founder and president of the Society of Abstainers of Croatia and Slavonia, travel writer and writer, translator from Bulgarian, numismatist and collector, initiator and holder of various social activities in Križevci. He wrote the first Croatian manual on sexual hygiene.
Joso Arambašin, LIJEČNIČKI RJEČNIK, Split, 1912, 362 pages, 24 x 16 cm, OPMZ HAZU Library, inv. no. 237
Joso Arambašin, Croatian physician (Kaštel Novi, October 30, 1861 – Split, June 21, 1945). After graduating in 1887 from Vienna, he worked in Tisno and Kaštela, and from 1893 as a municipal and forensic doctor in Split. For the purpose of popularizing hygiene, he published the books: Foot Hygiene (1922), The Human Body and Its Health (1927), Hygiene and Medicine on Board (1937). His Medical Dictionary (1912) is a treasure trove of folk medical terminology. 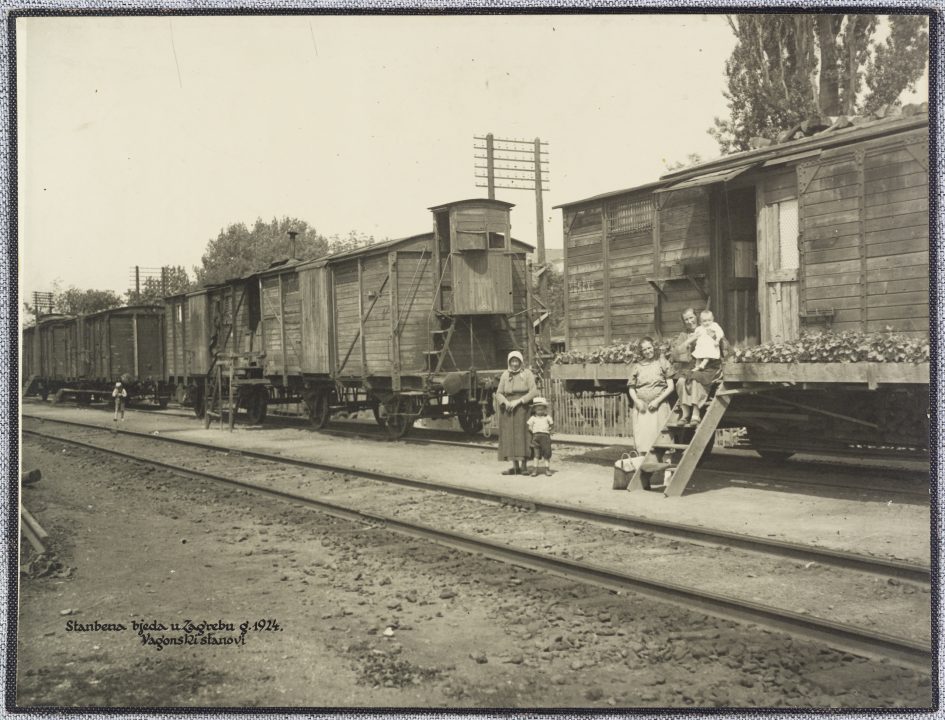