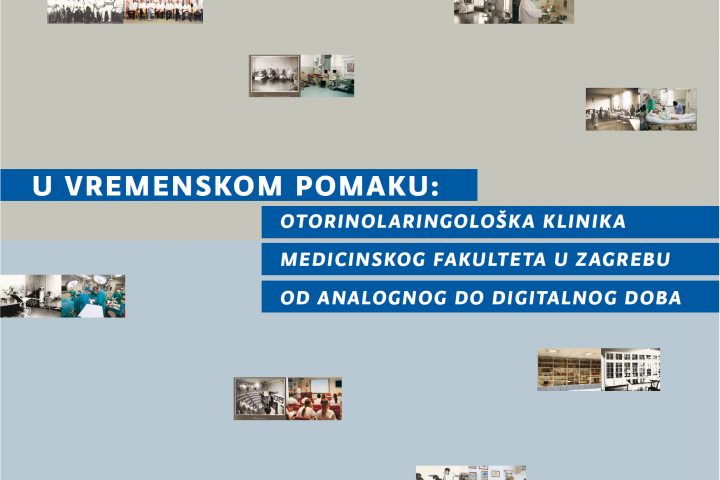 IN TIME SHIFT: OTORHINOLARYNGOLOGICAL CLINIC OF THE MEDICAL FACULTY IN ZAGREB FROM ANALOGUE TO DIGITAL AGE

The ENT clinic in Zagreb started operating on September 26, 1921. Dragutin Mašek (1866 – 1956) was appointed its head, who gave a lecture entitled The scope and importance of otorhinolaryngology on the occasion of the grand opening of the Clinic on October 22, 1921. It was the first lecture in clinical medicine for students at the newly established School of Medicine. The century-old historiography of the Clinic for Ear, Nose, Throat and Head and Neck Surgery of the Zagreb School of Medicine has gradually been incorporated into the reference part of the national medical story. It is one of the few medical institutions that has managed to preserve an impressive material heritage. One part of that heritage is today kept in the Croatian Museum of Medicine and Pharmacy of the Croatian Academy of Sciences and Arts, while the other part is in the Clinic of the University Hospital Center Zagreb. The exhibition displays part of that heritage – a rare collection of photographs conceived like a time machine – contrasting the past and present with photographs from different periods. With the aim of approaching the historiography and development of the ENT clinic, the exhibition thematizes historical units by contrasting photographs of buildings and hospital sites of different historical periods, thus building a story of time and space that has changed. The photographs record the locations where the Clinic was located from its founding in 1921 until today, the internal organization and certain aspects of its development, as well as the use of modern medical procedures and technologies. The authentic signature of the time and techniques in which the photographs were created is dynamized by the contrast of black-and-white analog photographs from older periods, ranging from commissioned professional photo studio to amateur photography, and digital photographs of the modern age in color. The preserved photographs show the space of the Clinic in a time shift from the analog to the digital age, summarizing the time dimension through comparative segments of its development. The exhibition is organized in cooperation with the Croatian Museum of Medicine and Pharmacy CASA, Department of History of Medical Sciences, Institute of History and Philosophy of Science CASA and Clinic for Ear, Throat and Nose and Head and Neck Surgery, University Hospital Center Zagreb and School of Medicine, University of Zagreb. 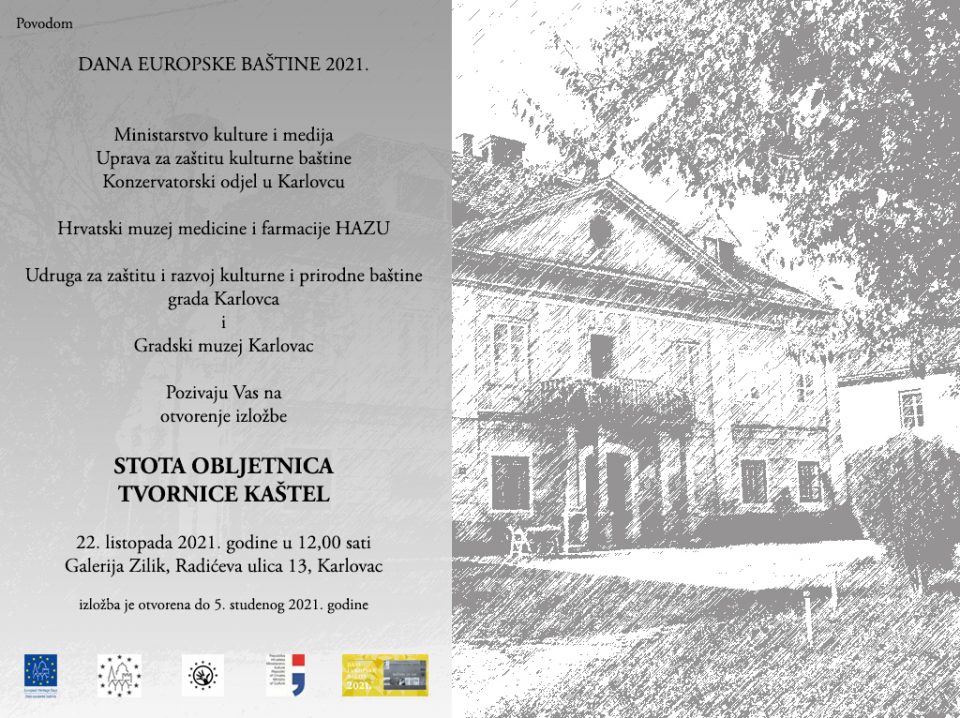