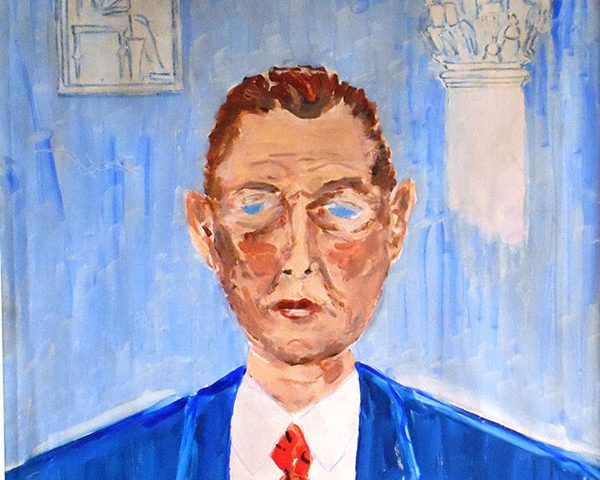 Hrvoje Tartalja, Croatian pharmacist (Konjic, BiH, 2nd May 1907 – Zagreb, 11th July 1990).
He was interested in the general history of pharmacy with an emphasis on the development of pharmacy and pharmacy legislation, natural sources for pharmacotherapy, ethics in healthcare and pharmacy training. Honorary teacher at the Faculty of Pharmacy and Biochemistry in Zagreb. Founder of the Institute of History of Pharmacy (1952), the first such institution in Yugoslavia and rare in the world, and the Federal Yugoslav Section for History of Pharmacy. He was awarded with the title of PhD in Pharmaceutical Sciences at the Pharmacy Faculty of the University of Paris (1957). He was appointed Associate Professor at the Faculty of Pharmacy in Zagreb in 1961.

He was president of the Pharmaceutical Society of Croatia, founder and secretary of the Federal Section for History of Pharmacy and vice president of the Yugoslav Society of History of Medicine, Pharmacy and Veterinary. He was also vice president of the Union Mondiale des Sociétès d’Historie de la Pharmacie, a member of the International Academy for the History of Pharmacy and many other pharmaceutical organizations in the world. He was mostly involved in the history of pharmacy. He is the author of many scientific and professional papers. He was an editor and member of many news magazines, including the Farmaceutski glasnik. Special attention was paid to the preservation and restoration of pharmaceutical heritage and he prepared exhibitions on the history of pharmacy. He published scripts: Kratki pregled povijesti farmacije (1952) and Farmaceutska deontologija (1954). He has received numerous recognitions, awards and medals, among which are: The Orden for Merit for the People with the Golden Wreath, Prix Faure laureate of the Pharmaceutical Faculty in Paris. The Croatian Pharmaceutical Society awarded him with Medal of Juliet Domac (1958).

He is the founder of a collection of history of pharmacy that the Croatian Museum of Medicine and Pharmacy took over from the Department of History of Medical Sciences of the Croatian Academy of Sciences. 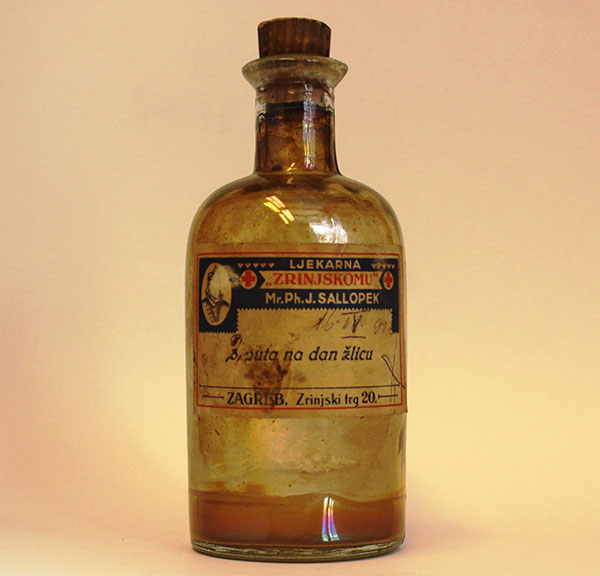