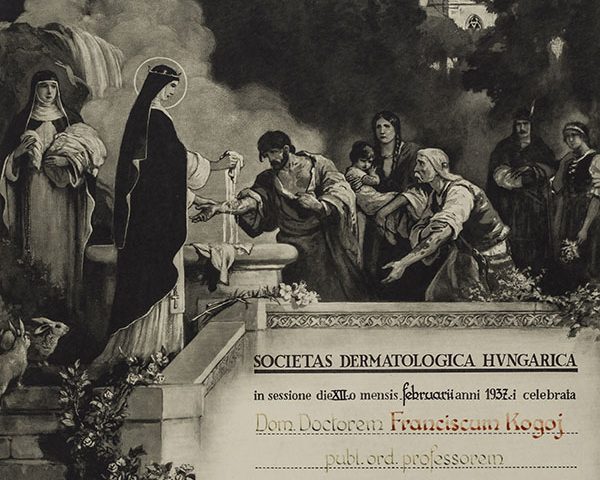 Since 1923 he has been working at the Clinic for skin and venereal diseases in Zagreb, where he was the head from 1927 to 1965; he was also a full professor at the Zagreb School of Medicine. From 1955 to 1964. he was a scientific director of Dermatovenerology clinic in Ljubljana and from 1967 to 1974. the Director of the Institute for clinical medical research in Zagreb.

He encouraged the founding of the JAZU Allergology Center in Hvar in 1965. He researched allergies, skin tuberculosis, keratodermy and the problem of eczema, he introduced a new concept in the treatment of syphilis.