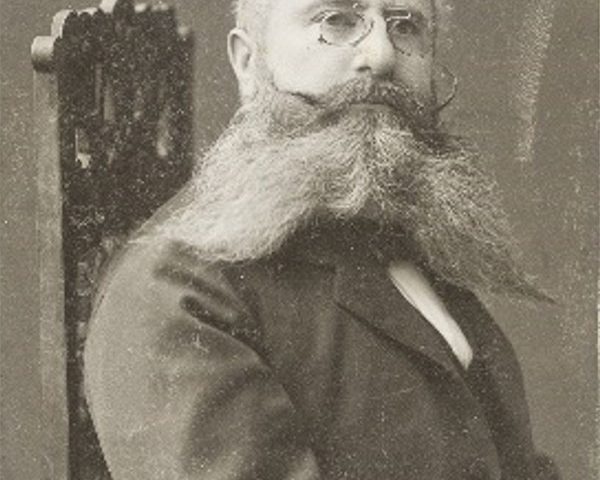 Fran Gundrum-Oriovčanin a Croatian physician and cultural worker (Oriovac, 9th October 1856 – Križevci, 24th July 1919), worked as a city physicist in Brod on Sava, then in various places in Bulgaria, and since 1894 for the rest of his life as a city physicist and director of the hospital in Križevci and as a docent of hygiene at the Faculty of Economics. He became famous as a health educator and popularizer of medicine, a promoter of hygienic habits and as an adversary against alcoholism and smoking; a fertile medical writer.

He was the founder and chairman of the Association of abstainers of Croatia and Slavonija, a travel writer and author, a Bulgarian translator, a numismatist and a collector, the initiator and the bearer of various social activities in Križevci.