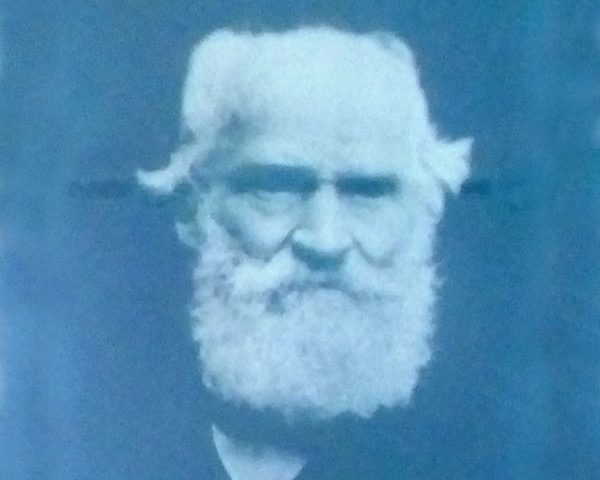 Aleksa Praunsperger, Croatian physician (Samobor, 2nd April 1794 – Zagreb, 29th January 1877). He graduated from the University of Medicine in Vienna in 1819. From 1821 to 1844 he worked as a physicist of the town and county of Križevci and then until 1851 as the supreme physician (protomedik) of the Kingdom of Croatia and Slavonia.

He was a proponent of the Ilirian movement; together with A. Mihanović and Đ. M. Šporer he tried to publish the first paper in Croatian language in 1817. He was interested in botany and zoology and was among the first supporters of Darwinism in Croatia.

In 1846 he was one of the founders (for a time, a curator) of the National Museum in Zagreb. From 1854 to 1855 he was the Secretary of the Croatian-Slavonian Economic Society and Editor of the Gospodarski list.